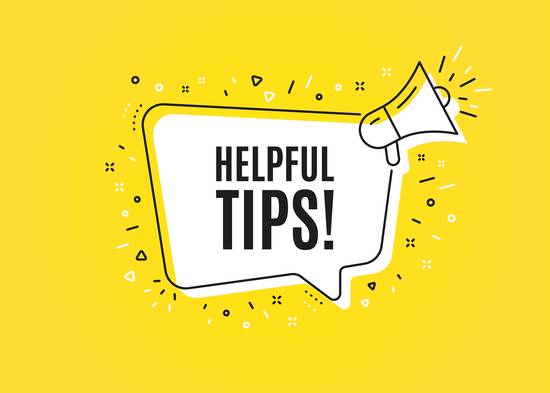 Bob Seger first crooned, “Why don’t you stay?” But a lot of employers may wonder the same thing when it comes to employee turnover. A recent survey by QuickBooks Payroll found that 43% of employees would like to change jobs within the next two years. That’s an expensive scenario for employers, especially since it costs roughly $15,000 to replace a competent employee, according to the Work Institute’s 2017 report.

A company may know the best way to hire veterans, but it should also know how to keep them around once they become employees. If you want to retain your top veteran talent, put these tips to use:

Veterans thrive when they are tasked with meeting and surpassing goals without anyone looking over their shoulder. Micromanaging signals a lack of trust in their ability to get the job done.

Create Opportunities to Learn and Develop

Veterans are accustomed to carving out career paths for themselves and for the people they supervise. Even a small unit leader is tasked with the professional development of his or her subordinates, which can include coursework, certifications, or added responsibilities that will shape them as leaders. Companies that can demonstrate their investment in and commitment to a veteran’s growth will help him/her to see a potential future with the organization.

Ask any veteran what was his or her favorite part about serving, and the answer will likely be the teamwork and sense of camaraderie that was part of achieving a common goal. Veterans want to replicate that environment in their civilian careers.

Recognize Employees Who are Crushing It

Who dislikes appreciation? Another integral aspect of military service includes recognition and ceremonies that hail veterans for a job well done. There’s a lot of pride and history associated with earning military honors. While rewarding accomplishments doesn’t have to come with a formal ceremony, recognition is a cost-effective way to say thank you to top performers.

Make Mentoring Part of Your Culture

Nothing can replace the coaching that comes from someone who has travelled the path before you. The military understands that and makes mentoring a key component in developing leaders. Companies that want to retain veteran talent would be wise to adopt the same practices.

One former Marine Corps Sergeant credits much of his career advancement to mentorship and the relationships that arose from it. “None of my success has been because I applied for a job or was in the right place at the right time,” he said. “All of it came from heeding the advice of mentors and connections that I’d cultivated.”

That was especially true in his early days working for a large corporation as he figured out how best to apply his military experience in a civilian workplace. “I found that if I clicked with leaders and others initially, I just latched onto them for advice, lunch, mentorship.”

Retaining talent should be one of a company’s highest priorities in the current employment climate. Providing an environment where employees can collaborate, learn, stretch their wings and earn praise for their efforts is one of the best ways to start.