Leadership and Good Communication Skills Closely Linked, and Veterans Excel at Both 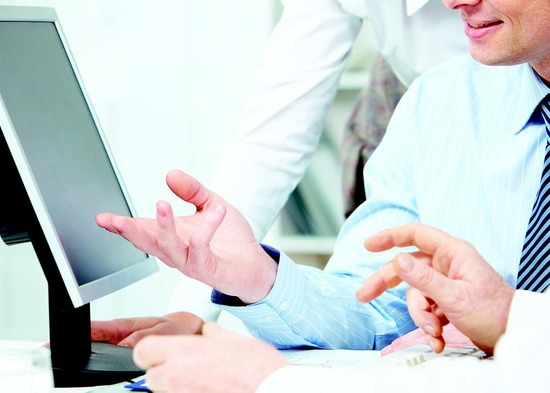 In a recent article in Forbes, titled “8 Secrets of Great Communicators,” writer Travis Bradberry wrote: “Communication is the real work of leadership; you simply can’t become a great leader until you are a great communicator.” Effective HR managers understand that hiring veterans brings both of these traits to an organization’s talent pipeline. Military veterans recognize the importance of solid communication as a building block to becoming and remaining successful leaders. They learn this lesson early on, often working in diverse environments and constantly-changing conditions.

Pedro Lopez, an Army veteran, described how serving on a mortar squad helped him communicate better. “Communication is critical when you’re firing ammunition. You have to talk to your superiors, you have to explain things to your team and communicate with them. I did a lot of radio work, and it was important to relay messages, understand orders, and communicate effectively,” he said.

The Forbes article points out many traits of great communicators, and tips for improvement:

Speak to groups as individuals.

“As a leader, you often have to speak to groups of people. Whether a small team meeting or a company-wide gathering, you need to develop a level of intimacy in your approach that makes each individual in the room feel as if you’re speaking directly to him or her. The trick is to eliminate the distraction of the crowd so that you can deliver your message just as you would if you were talking to a single person…The ability to pull this off is the hallmark of great leadership communication,” it stated.

Veterans must constantly brief and relay critical information to their superiors in a polished and professional manner. They must also communicate with and train their subordinates, either one-on-one or in large groups.

Listen so people will talk.

The Forbes piece points out that effective communication is not a one-way street. “When you communicate, you must give people ample opportunity to speak their minds. If you find that you’re often having the last word in conversations, then this is likely something you need to work on,” it noted.

This may require further developing listening abilities as a subset of one’s goal to improve communication skills.

Veterans placed in small group leadership roles are active listeners, yet another skill gained early in their careers. After serving in the Marine Corps as a hydraulic diesel mechanic and later transitioning to a sales role, Fritz Toussaint recognized that his ability to listen effectively was an indirect attribute from his military service that has come in handy. “As a leader in the Marine Corps, there are a lot of people who you mentor. You tend to know what is going on in their lives, and you learn to be a good listener.” He found that skill translated very well to his current role. “It helped me to listen to a customer’s needs and place them in the car that is right for them,” he said.

Be an active listener. This includes:

Veterans are experienced at reframing or summarizing what the other person has said to make sure both parties are on the same page.