Considering Employing a Veteran? Perform Your Due Diligence to Separate Fact from Fiction 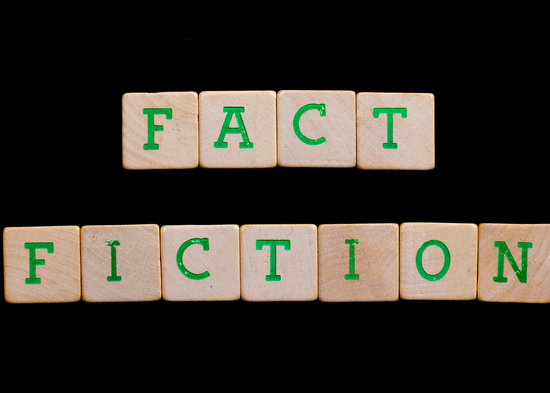 Myths. Assumptions. Misconceptions. Perceptions. We all have them. We all make them. Because someone belongs to a certain group, we often attribute certain characteristics to them, be they positive or negative.

And so it goes with veteran job seekers. When it comes to civilian employment for veterans, many misconceptions abound. A recent viewpoint article appeared on the Society for Human Resources Management (SHRM) website that addresses and dispels several of the common myths and misconceptions about hiring veterans (read the full SHRM article here).

Veterans make up a small percentage of our overall population. It is anticipated that by 2023, 3.5 million military veterans will be part of the United States workforce, or roughly 1 percent of Americans. The other 99% are civilians who may have little understanding of military life, work, or culture. Hence the misconceptions.

One of those myths is that veterans aren’t ideally suited for sales roles.

Author Lida Citroen writes, “There's a perception that veterans are order-takers and can't think creatively. This leads some employers to question their ability to thrive in entrepreneurial or sales positions.”

In fact, just the opposite is true. Any veteran who’s had experience in recruiting in particular is tailor-made for a sales position. Many of their skills are directly transferrable, meaning a smooth transition with not much learning curve for employers.

Veterans who worked in recruiting have experience developing marketing campaigns, covering a territory, and instilling trust in parents, recruits, educational institutions, and the community. They are adept at speaking to large groups as well as to individuals to promote the opportunity to serve in the United States military. They are motivated by and receive awards for reaching their recruiting goals and quotas.

Former recruiters aren’t the only successful salespeople, either. Military veterans at even the lowest levels of leadership are adept at communicating and briefing others. They are also tasked with responsibility for the health, safety, welfare, and development of junior personnel under their command. This means mentoring and listening – a key skill in the sales field.

The SHRM article tells the story of a national recruiting program manager for an insurance agency trying to establish a veteran hiring initiative. "Many of us in the recruiting department and across our sales organization believed the most successful recruits in our industry were already licensed in life and health products, with years of insurance experience," she said. "But, after extensive internal and external research, we learned that one of the backgrounds we need to focus on is transitioning or retired military personnel."

After taking a closer look, she learned:

Citroen writes, “When considering hiring military talent, employers unfamiliar with the military experience are advised to ask questions, engage others to learn best practices, and analyze their perceptions and beliefs. Having a discussion to dispel myths and misperceptions can create a wealth of opportunity.”

We think that’s good advice, too.