Do You Know These Military Trivia Facts? 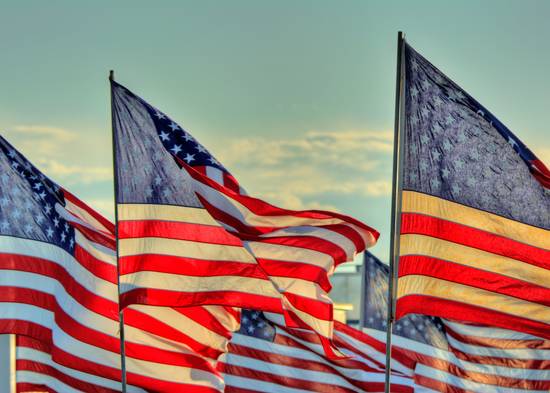 Veterans and military spouses bring skills like strong work ethic and performing under pressure to their civilian careers.

Celebrate these incredible individuals with these fun military facts: