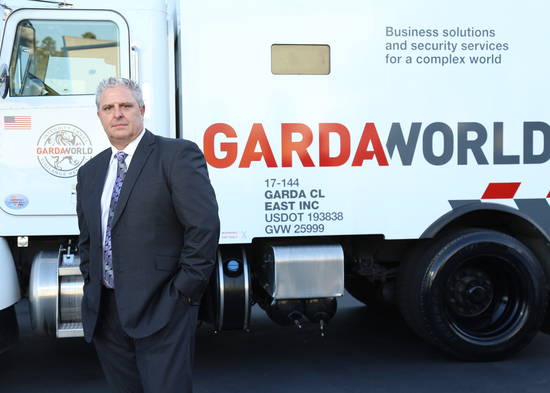 Loyalty, integrity, trust, discipline, situational awareness, and a fierce focus on accomplishing a mission: Those are the qualities that Karl Buchanan, vice president, transformation management at GardaWorld, says veterans and military servicemembers bring to the table. He knows from experience. As a former military intelligence officer in the U.S. Army, Buchanan has been driving GardaWorld’s initiatives to recruit and hire 1,400 veterans and military servicemembers in the past year.

KB: We’re looking for problem-solvers. We have continually found that those with military experience are objective-oriented and always have a plan and a timeline to reach their goal. Whether we’re hiring a driver messenger, a branch manager, or an executive, the candidates with military backgrounds are results-driven. They are determined to succeed, regardless of the obstacles they face.

GardaWorld needs people who are disciplined and situationally aware. From a security standpoint to a management perspective, these are traits that benefit our company in many ways. An overwhelming number of our military recruits carry these traits, and we’ve seen results from hiring them. Our customer service and speed of business has improved.

How does GardaWorld help veterans with their transition from the military into their role at your company?

Often, we start building relationships with veterans before they even transition out of the military. We meet veterans on military bases, in transition centers, and through RecruitMilitary job fairs. Our goal is to build trust and rapport with veteran candidates and give them the chance to research our company before they come on board.

Once a candidate is hired, they enter a training program designed for their specific role. It’s largely hands-on, so while they are learning, they’re also driving the trucks, participating in or observing some of our larger flagship operations, or visiting our corporate headquarters to interact with our C-suite executives. This prepares them at every level.

Does GardaWorld have initiatives for hiring military spouses?

We recruit spouses for the same reasons we recruit veterans. They have many of the same skill sets. They are dedicated, loyal, and focused on the objective. We’ve had great success with our military spouse hires, and we’ve hired quite a few military spouses through RecruitMilitary job fairs.

What opportunities does GardaWorld offer for veterans?

The great thing about GardaWorld is that there’s always room to grow and move within the company. For example, one employee recently moved to our international security services division. This division works at embassies and airfields all over the world. He started in cash services as a driver messenger. His trajectory is a testament to the opportunities available, if you want to explore other roles within the company.

What does it take to succeed at GardaWorld?

A lot of the success that veterans find at GardaWorld goes back to those traits they learned in the military that I mentioned. They understand what it takes to meet an objective, and they have a strong sense of discipline and loyalty. We’ve hired 1,400 veterans in the past year, and we continue to focus on recruiting more veterans to join us. 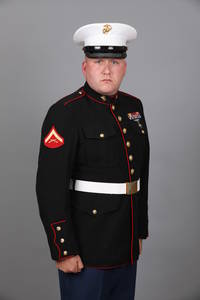 If I could change one thing about my transition to civilian life, I would have prepared myself better. Transitioning to civilian life was hard for me. I left the Marine Corps in 2012, and I wasn’t financially prepared at all. That caused a lot of unnecessary hardships.

GardaWorld is a great workplace for veterans because it’s similar to the military in regard to the camaraderie. We all watch out for one another, and we succeed or fail as a team. The core values of integrity, trust, vigilance, and respect are very similar to what I found in the Marine Corps. GardaWorld wants us to be the best we can be, and we’re supported as individuals and teams. 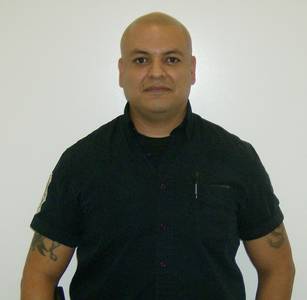 My favorite thing about the military was serving my country. I gained a sense of personal pride and confidence from my time in the military. I have become the person I am today because of my background in the military.

GardaWorld is a great workplace for veterans because just like in the military, everyone has the mentality of working hard and getting things done no matter what. GardaWorld hires military veterans because they know we will accomplish the mission. It’s reassuring as an employee, because you know your company appreciates you for your skills and dedication. 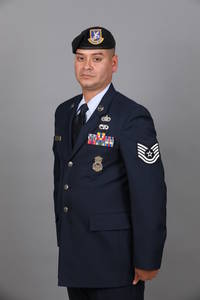 GardaWorld is a great workplace for veterans because they are very flexible with me as a National Guard member.

Before my last deployment, GardaWorld helped me prepare, and my supervisors were understanding of my obligations. My coworkers kept in contact with my wife and kids while I was gone to make sure they were doing okay. When I returned, it was like I had never left. I’ve worked for employers who were much less understanding of my military obligations, so I was blown away by how accepting and supportive GardaWorld is to its veteran and military employees. It’s a very encouraging and caring environment.