From Recruited To Recruiter 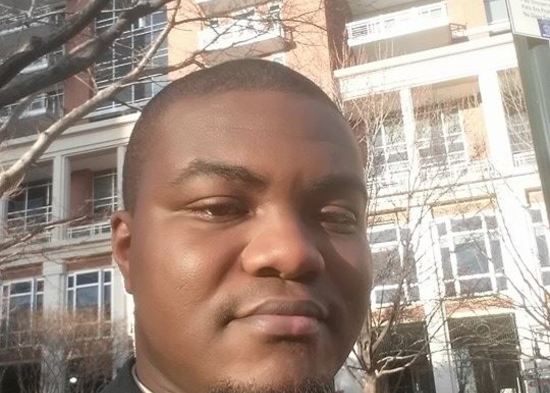 September 11 was the impetus for Calvin Grier to serve his country as part of the United States Marine Corps. “I was not prepared to do anything after high school,” he explained, “but then 9/11 happened, and I felt it was my duty to join at that point. I went off to boot camp on September 17, 2001.” Grier worked in artillery with two Iraq tours under his belt before separating as a corporal in 2005. “I had to make sure the gun was in good shape and drive it to and from locations,” he said. “I was also the A-gunner for most of my time, which meant I helped aim the gun in the correct direction so that we hit the target.”

His service taught him many lessons that still serve him well today. “The most valuable thing I learned during my time in the service is attention to detail,” he said. “With my MOS, if you are off just a millimeter you put others’ lives in danger. I also learned the importance of being on time, patience in waiting, and organizational skills,” he said.

What did Grier’s like most about being a soldier? “The people I met where my favorite thing about military life. Great friends, people who will have your back through everything, willing to put their life on the line for yours.” He credits strong mentors for helping him get through his boot camp at Parris Island. “Their advice worked, because I was the guide and honor grad for my Platoon 3108,” he said.

Grier hoped to find a civilian career that fit him and where he could continue to use his military skills. He attended a DAV RecruitMilitary Veteran Career Fair in Charlotte, North Carolina, where he landed a role with G4S Secure Solutions as a customs protection officer. “It was not long till I was given a supervisor position – about six months,” he said. “Today, after less than two years with the company, I am a project manager. I oversee everything at my site from schedules to payroll.”

He now attends RecruitMilitary hiring events for G4S, and hopes to draw more military talent to his team. “This is a great company, and I would love for other veterans to experience what I have,” he said. “I have been placed in a management position in less than two years, and G4S really does help its vets.

“Veterans make great employees because, for the most part, we are extremely disciplined. We don’t complain about hard work because we are used to it, and we are always on time. Companies should hire veterans because they are great role models for other employees. Their leadership skills have been sharpened in some of the most stressful places on earth, so they can deal with pressure and not break.”

Grier encourages fellow veterans to be open-minded about employment. “I did not see myself in a career involving security, but because I went to the job fair and applied, I am now in a great position with a promising future.”