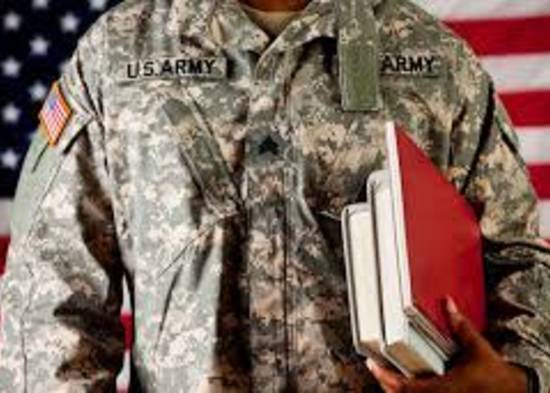 Congress is expected to act quickly to pass a “Forever GI Bill,” which erases the fifteen-year requirement for using the benefits and provides the biggest expansion of college aid for veterans in a decade. The bill fills coverage gaps in the Post-9/11 GI Bill®, and increases money for thousands in the National Guard and Reserves.

The bill would provide additional payments to veterans who completed science, technology and engineering courses. Additional benefits to members of the Guard and Reserves could add up to a $2,300 bump, plus a bigger housing allowance.

A bi-partisan effort, the bill’s lead sponsor is House Committee on Veterans’ Affairs Chairman Phil Roe (R-Tennessee), and is co-sponsored by Rep. Tim Walz (D-Minnesota), the committee’s ranking Democrat on the committee. A committee vote is expected to come the week of July 17, and a companion bill should be coming out of the Senate.

The bill has the support of various veterans’ service organizations, including Student Veterans of America and The American Legion, the group that architected the original GI Bill of Rights in 1944. Other changes include expanding eligibility for the Yellow Ribbon Program to surviving spouses and children of servicemembers killed in the line of duty. Another delivers full GI Eligibility to Purple Heart recipients, eliminating a three-year wait requirement. According to the Military Order of the Purple Heart, there are approximately 1,500 Purple Heart recipients who aren’t eligible for full education benefits.

Veterans would begin to use the education benefits in 2018.

GI Bill® is a registered trademark of the U.S. Department of Veterans Affairs (VA). More information about education benefits offered by VA is available at the official U.S. government website at https://www.benefits.va.gov/gibill.