Myths Transitioning Veterans Believe, Part 12: Selling is Beneath You 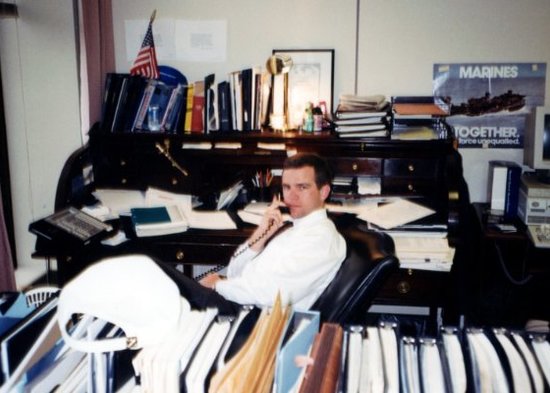 “Everybody lives by selling something” - Robert Louis Stevenson

One of the shocks that attend many veterans’ job searches is the discovery that most civilian jobs involve some aspect of selling. Whether it be traditional selling in the exchange of goods or services for money or selling as persuasion inside an organization, success in a civilian career largely depends on the ability and willingness to sell.

Military personnel are often imbued with an ambivalence or hostility to the notion of sales as a function or career. Some think they can “do better” than sell or that they are “leaders and not peddlers.” This aloofness has many forms but the result of all is to diminish the executive career prospects of the veteran. By sustaining these negative prejudices about the primary function of most civilian jobs, transitioning military personnel are setting themselves up for failure. On the other hand, a determined veteran job seeker can leverage maximum opportunities for success by understanding the origins of his bias against a sales career and acting accordingly.

In simple terms, salespeople are valuable because they create measurable value every day. That sort of accountability will motivate and excite some and cause anxiety in others. For veterans who figure out this relationship earlier in their career search, there will be a multitude of opportunities.

Success in sales, like any other function, results from personal effort, preparation and a bit of luck. The difference with sales is that the output of that equation is easily measured. For those professionally raised in a bureaucratic environment that seems to value superficialities and political impressions, a career in sales can be liberating and refreshing. Of course, for those who aspire to transition to “leading” in an organization that is not beholden to market performance, the change can be disconcerting. Indeed, most will find that meaningful careers dedicated to “leading” in isolation are rare in the civilian world. Most careers involve making stuff, selling stuff and/or counting stuff. Of these, it is “selling stuff” that is in the highest demand for those with skill, desire and work ethic to be successful.

And for those who think of themselves primarily as “leaders” and aspire to a CEO position, sales is the best function after finance to follow to the top. Very few civilian companies will accept even senior officers into top executive ranks if they have not proven their ability to create value. In most cases, that means selling.

Learn to sell and don’t shy away from opportunities to practice the art and science of sales. Your career will profit as a result.