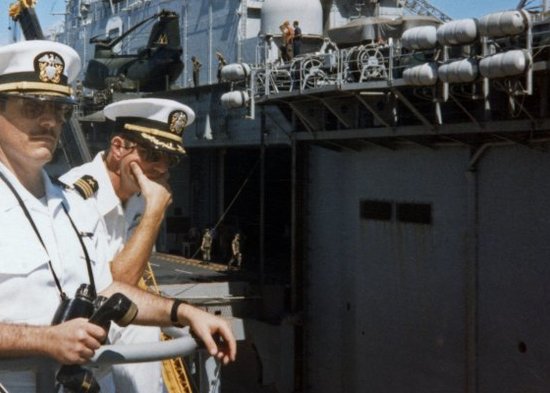 As we have explored previously, veterans are similar to all groups of job seekers in that they often think they have it harder than everyone else. But even among veterans themselves, some assume that certain subcategories of veterans have it easier (or harder). Senior officers are one group that other veterans assume have a smooth path to transition. Defined as commissioned officers O-4 and above, senior military officers (“SMOs”) enjoy the benefits of extensive leadership and managerial experience, advanced degrees and certifications and the confidence that comes from command.

Yet in practice, SMOs experience their own set of challenges that can delay, derail or distract even the most ardent and ambitious transitioning officer.

Specifically, these challenges are:

The most effective career transitioning SMOs understand that effective job search is based on solid fundamentals and networking. Focus on the following tips can assist:

Transition is a challenge for all veterans, including senior officers. The insights and recommendations above apply to all veterans. It is best not to envy others experience their search and instead focus on your own journey.

Those who are self-aware, energetic and clear with their goals will find success while those who resist such clarity will follow a more circuitous path to their future.