Veterans: So Much More Than a New Hire 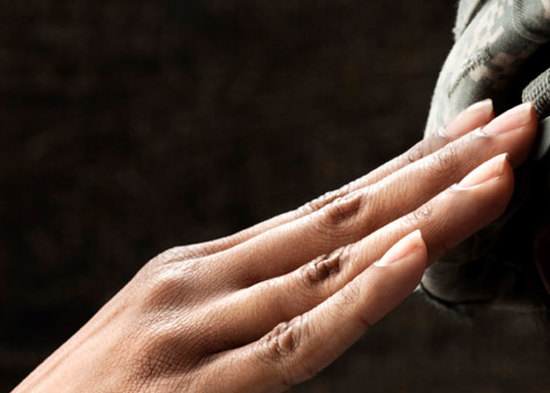 John Gray is an Emmy-winning anchor for Fox 23/ABC NEWS 10 in Albany, New York. After the horrific attacks that took place at The Ohio State University on November 28, he took to his Facebook page to post the following observation:

“Lost in all the chaos at Ohio State University today was something that most people probably missed. About an hour into it, when everyone was ‘sheltering in place’ all over campus, CNN took a phone call from a young woman who was locked inside a classroom right near where the suspect was hurting people. She said she was a graduate student and she and many others were huddled together scared and not sure what was happening outside. Then she said something made me tear up.

She said casually to the TV anchor over the phone, "But we happened to have a few 'military guys' in my class and the minute we got the text message alert of an 'active shooter on campus' they moved the rest of us away from the door and then all of them stood guard right by the door." She said they were standing there as she spoke making certain if a shooter or someone with a knife or whatever calamity tried to come through that door, they would be the first thing he'd see and they'd stop it and protect the other students or die trying.

These guys weren't armed, I'm guessing they weren't in uniform, they were just students who happened to have military training. Those ‘military guys’ instantly put themselves on the clock and assumed the position to protect those unarmed, vulnerable students.

The reactions and shares of his post were swift and profuse. Other parents and students immediately shared similar experiences:

Numerous veterans also weighed in, and their comments comprised the theme of “Once a soldier, always a soldier.” One veteran noted, “This story does not surprise me. When you take the oath to protect, it’s an oath that is not taken lightly. As a military veteran that oath is imprinted on our souls, never to be removed. Protecting our fellow Americans becomes a priority like a mother protecting her young. This action does not surprise me at all but it does make me proud to be a veteran.”

Still another wrote, “When something happens you evaluate the situation, create a plan of action, and execute the plan, revaluate, establish a new plan, and execute the present plan. Never wait for someone else to be a hero. If you are there, you are up.”

Companies that possess the wisdom to hire veterans gain much more than crossing another filled position off the list. They enrich their organization with employees whose qualities and training far exceed their job requirements. Who wouldn’t want that?