A Passion to Work with Seniors 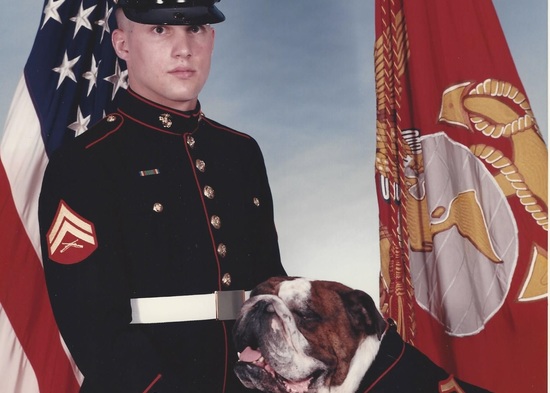 Sunrise Senior Living has delivered senior care services for more than 30 years. Today, it operates more than 300 facilities throughout the United States, Canada, and the United Kingdom. Company headquarters are in McLean, Virginia. Sunrise provides:

Sunrise communities encourage residents’ independence. And through the Sunrise Signature Experience, residents get the special touches of home, from a community cat and dog to homemade meals.

Veterans are in high demand at Sunrise. The company values military experience because it often translates into an excellent work ethic. Veterans are punctual, passionate about people, and have a get-the-job-done attitude.

Joseph DeCola joined the United States Marine Corps right out of high school. He served for four years, separating as a corporal. His main responsibilities were as a rifleman and guard.

He is now an executive director at The Fairfax, a Sunrise community in Fort Belvoir, Virginia, for retired officers from all branches of the service. DeCola joined the organization in 1990.

After leaving the military, DeCola worked for a very small company. He enjoyed the work, and stayed with the company for three years. But the company was so small that there was no room to grow. So he made a move to Sunrise Senior Living.

DeCola discovered that he enjoyed working with people while in the military. He was stationed at a Marine Barracks in Washington, D.C., and often worked with the public. That was the beginning of what developed into a passion to work with seniors.

He said that joining the Marines at an early age was the best thing that could have happened to him. He formed habits that would interest every employer – for example, looking sharp, being on time, following through on commitments, and having the confidence to get a job done. Spending time in the service gave him a great work ethic, an ability to be a team player and a leader, and a strong desire to learn.

DeCola has some advice for job seekers: