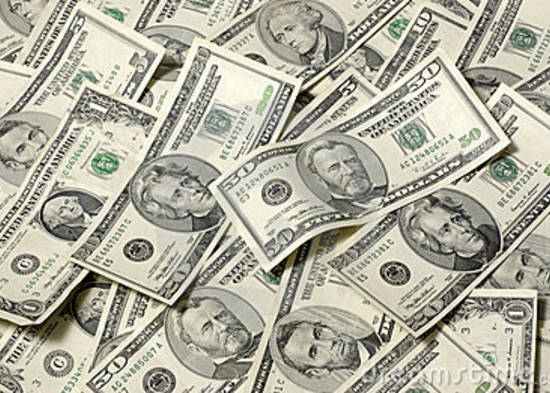 A 2019 study out of the University of Akron finds that veterans out-earn their civilian counterparts in the workforce. “The Veteran Wage Differential” examined the average wages of military veterans and non-veterans from 2005 and 2015, finding that veterans’ average hourly wages were nearly $5 higher at nearly $26 per hour, as opposed to $21 per hour for non-veterans.

The paper attributed much of the wage differential to observable characteristics like education, occupation and industry, as well as location choice, something that had not previously been examined. Veterans tend to have higher levels of education, work experience, are often older and more likely to be married and have children.

The study also found that veterans trend toward choosing occupations and industries that need greater education and higher skill sets, such as government, engineering, and health care. Additionally, the skills veterans acquire while serving help them to be successful post-military, including stronger people skills and higher cognitive skills.

According to the study, military service especially benefits those from lower socioeconomic status (including lower incomes, black veterans, and women veterans) as military service may act as a bridge to greater economic opportunities.

Surprised? You shouldn’t be. Nothing sets you up for success more than the hard and soft skills that military service provides. Corporate America knows it, too. It’s clamoring for employees who embody traits like teamwork; the ability to pivot and think out-of-the-box; the ability to work in teams and diverse groups; loyalty; and of course, strong leadership ability.

Keep this in mind as you navigate your post-military career: you bring value to an organization simply by having served. Not sure where to best display those traits?

Bradley-Morris/RecruitMilitary can help your find your next role with the largest client base in the industry. We’ve delivered positive candidate experiences for thousands of transitioning and former military professionals. Want to skip the search? Fill out a profile and you’ll receive the jobs that are the best match via email or text.

There’s a reason our veteran job fairs are so well attended. We produce 130+ veteran job fairs each year at exciting venues across the country, as well as military bases. Each event is packed with employers who want to meet, talk with, and hire you. Attend just one, and you’ll see that this is the best way to get your foot in the door. Every booth provides a new opportunity to make eye contact, shake hands, and complete your mission.

Ready to start out-earning your non-military peers? Our resources will start you on the path to higher wages.