Transition Advice: “If I Could Go Back, I’d Establish a Plan for My Next Step” 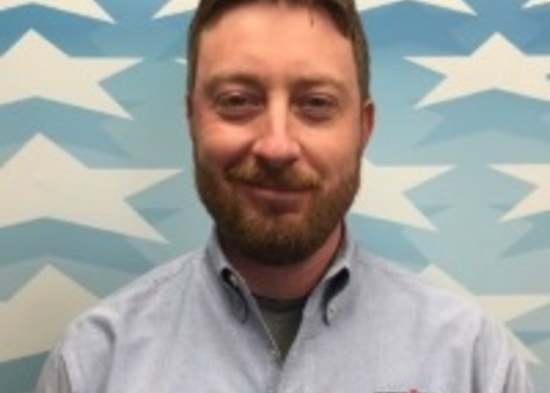 Planning to separate from the service can be an exciting yet scary experience. For the many veterans who signed up to serve right after high school, life in the military may be all they’ve ever known of the working world. Army veteran Adam O’Toole wishes he could have a “do-over” when navigating his own transition.

“Due to a stop-loss toward the end of my obligation, I stayed in the Army for an additional 11 months of service,” said O’Toole. “Looking back, I didn’t use this time efficiently to prepare for life after the Army. Instead, I saw it as a well-deserved break after a 15-month combat deployment rather than a time to ensure I was setting myself up for success in the civilian world. Not only did I not have employment secured for my return home, I had no clue what I wanted for a next step in life or a career. If I could go back, I’d take full advantage of the time to establish a plan for my next step.”

The advice? Begin brainstorming and planning for your separation well in advance of your out-processing. “Even though I was in a combat zone six weeks before my last day in service, I still missed opportunities to begin the initial stages of preparation. It took a lot of hard work to recover the ground I lost,” he said.

What Held Him Back

“Upon arriving home in 2008, having done zero groundwork, I was having a rough go of it,” said O’Toole. “The economic recession was not helping, but my own shortcomings were what held me back the most: not having an adequate resume; not sharpening my interview skills and elevator pitch; not knowing civilian terminology, or how my skillsets translated; or even how best to conduct a job search.”

The first job O’Toole found was filling vending machines for $10 per hour. After a year or so he was recruited by a water restoration company as a lead technician, which offered more leadership, responsibility, and pay. After about a year, however, O’Toole was worn out due to staffing shortages and long days on the job.

Soon after, O’Toole attended a RecruitMilitary Veterans Career Fair where he connected with a representative from Xavier University, who helped him see the benefits of using his Post-9/11 GI Bill. “The information I gained at this event ignited the spark that led me to pursue a degree in applied physics,” said O’Toole. “I also got an opportunity to interview with RecruitMilitary for a role in my home city.” He got the job and has not looked back since.

One decade later, O’Toole is RecruitMilitary’s Director of Partner Relations and produces hiring events across the country. “During kick off speeches to candidates at our job fairs, it is not uncommon for me to lead with, ‘Don’t do what Adam did’ when discussing the right steps to ensure transitions are executed with ease to reduce the hurdles down the road,” he said.