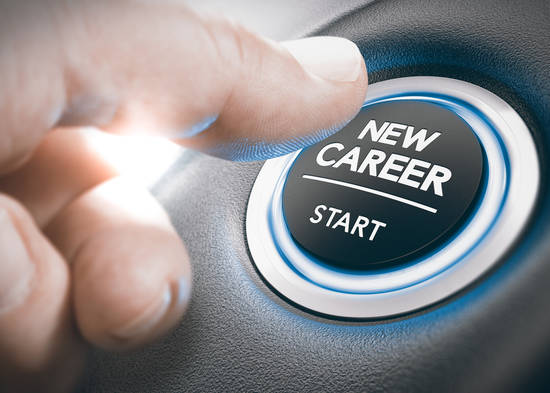 It’s a great time to find a job, and April’s unemployment numbers prove it. Employers added a higher-than-expected number of jobs in April 2019 (263,000 to be exact). The latest data from the Bureau of Labor Statistics (BLS) showed that the unemployment rate dropped to 3.6 percent, the lowest number in 50 years. Over the month, the number of unemployed Americans decreased by 387,000 to 5.8 million.

That’s a far cry from just a few years ago when the jobless rate for veterans overall came in at 8.7 percent in 2010, and 8.3 percent in 2013, according to BLS data. The government began collecting employment data on veterans in 2005.

Nearly ten years after the Great Recession, the economic outlook remains brisk. If the hiring streak continues (there have been 103 straight months of hiring) it will become the longest in history by July.

The most notable jobs gains occurred in professional and business services with 76,000 jobs added. Construction employment rose by 33,000 jobs and health care jobs grew by 27,000 in April and 404,000 over the past 12 months. Manufacturing took a huge leap in April, adding 4,000 jobs and reversing March’s decline of 6,000 jobs. Government employment also added 27,000 jobs. Financial activities employment added 12,000 jobs in April and 110,000 jobs over the last year.

The retail industry continues to struggle, losing 12,000 jobs as Americans continue to use online services for their retail needs.

How Are Employers Responding?

Making the Data Work for You

What does this mean for the veteran job seeker? Candidates are in short supply, and veterans are in high demand. Now is the time to get professionally curious. Does a different career path interest you? Attend a career fair – we’ve got 120 to choose from. Want to work remotely? Our partnership with Google has made searching for jobs easier than ever.