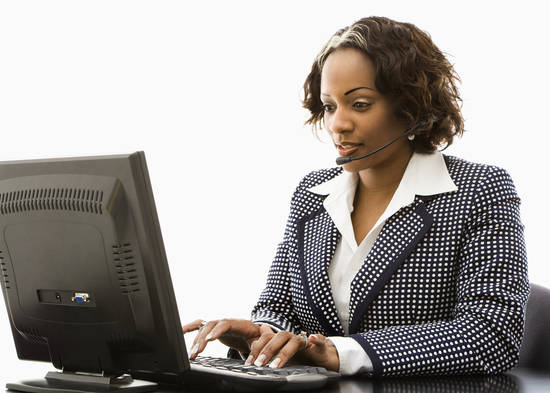 Perhaps President Ronald Reagan said it best when he established the first Military Spouse Day in 1984:

“…In many instances, (military spouses) subordinated their personal professional aspirations to the greater benefit of the service family…And as parents and homemakers, they preserve the cornerstone of our Nation’s strength – the American family.”

Military spouses are indeed the backbone of their families. They are resourceful, resilient, educated and dedicated. They also struggle more than the average civilian to find jobs, with unemployment rates as high as four times the national average.

This is especially challenging for spouses who must transfer a professional license to another state before they can begin working. The Syracuse University Institute for Veterans and Military Families maintains that as many as 35 percent of military spouses are employed in fields that require licensure. Frequent moves, often with little time to plan, compound the problem.

But help is on the horizon.

The Defense State Liaison Office, a division of the Department of Defense, is working on initiatives with states and occupations to develop methods for expediting licensure requirements. It is conducting a three-year study in all 50 states.

The Military Spouse License Portability Initiative gives states one of three options for licenses issued in another state:

• Provide a temporary license if a spouse doesn’t qualify for an endorsement; or

• Speed up getting a new license in the new state of residence.

To date, all 50 states have committed to at least one of these paths, with many states offering all three options for military spouses. Furthermore, states are being asked to hold their boards accountable for revising websites, training staff, and modifying license applications.

States can also establish occupational licensure compacts, which deliver consistent rules for licensed members to work in other states through "privilege to practice" policies, or to more easily transfer their license to a new state.

A map tracks which states support transfer of licenses, what options the state has in place for licensing and permits, and links to government boards and agencies.

There is still work to be done. Although some state laws have been updated, not all professions are covered yet, and not all states are participating. Information provided by occupational boards can fall short by leaving out questions about military status, according to a study by the University of Minnesota. Some websites do not provide information about the transfer process for military spouses.

In a job market where recruiters are clamoring for talent, military spouses bring valuable skills. They are adaptable, resilient, strong leaders and valuable team players in any setting.