The Time Is Right to Jump into a Career in Manufacturing 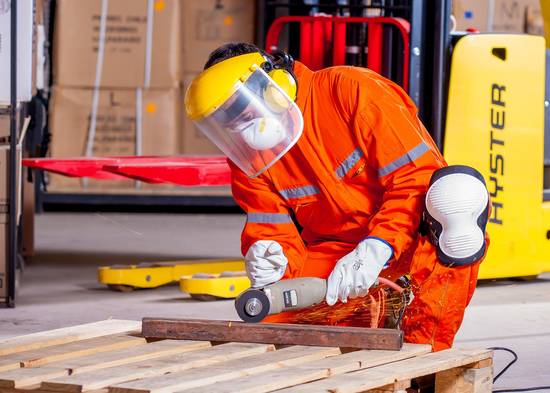 The Bureau of Labor Statistics (BLS) reported that manufacturers added 31,000 workers in February 2018. Because this industry’s economic outlook is much stronger, demand and production have improved considerably. Global manufacturing continued to be healthy for the second straight month from December’s pace, which was the fastest since February 2011, according to the National Association of Manufacturers (NAM). Manufacturers have increased employment by 18,876 per month on average since the end of 2016.

Manufacturers’ optimism has reached an all-time high about growth and the outlook for their industry. Much of the rising confidence stems from tax reform, negotiating better trade deals, aggressive enforcement of U.S. trade laws, and attention to the country’s decaying infrastructure.

What Manufacturers Need Now Are Workers to Fill These Roles

According to an NAM survey, attracting and retaining a quality workforce is the second largest concern of survey respondents, with 65.3% citing it as a business challenge.

Deloitte and the Manufacturing Institute found that nearly 3.5 million manufacturing jobs will likely be needed over the next decade. Two million positions are expected to go unfilled due to the skills gap. Eighty percent of manufacturers report a shortage of qualified applicants for skilled and highly-skilled production positions.

In his February 2018 State of Manufacturing Address, NAM President and CEO Jay Timmons said, “Today in America, manufacturers need to fill some 364,000 jobs…So, the challenge today isn’t a shortage of manufacturing jobs … The challenge is that the type of work in manufacturing is shifting. It’s not about white collar or blue collar. It’s about “new collar” jobs — jobs that are high-tech, 21st-century, rewarding, well-paying jobs — even those that don’t require a four-year degree.”

Roughly 8.5% of the United States’ workforce, or 12.5 million people, are employed in the manufacturing industry, says the BLS.

What Does This Have to Do with Hiring Veterans?

Manufacturing Business Technology stated, “Talent shortages for roles such as electricians, machinists, welders, PLC technicians, mechanics, construction tradespersons, and engineers will persist for the foreseeable future. While this lack of skilled talent is one of the biggest challenges manufacturers face today, there are ways to get a jump on filling these difficult roles.”

Recruiting military veterans for positions such as operations leadership, maintenance and maintenance management, and quality engineering and improvement makes sense for employers. Many veterans already have the skills and technical expertise needed for manufacturing positions when they leave military service.

The new era of manufacturing workers must be smarter and better-trained. The technical skills, leadership experience, dedication to safety, compliance, and ability to adapt and learn new procedures give veterans a sharp advantage in an industry that is moving forward.