Are You Underemployed?: Part 1 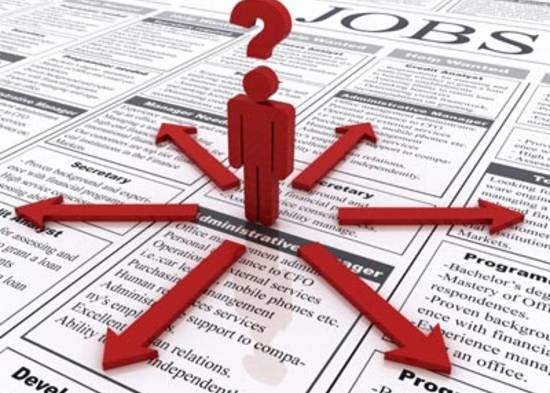 Ok, so you have a job. But does that job allow you to take full advantage of your skill set? If not, you could be underemployed. Even though unemployment remains low at 4% (and veteran unemployment is even lower at 3.6%), many Americans are underemployed. So, what exactly is underemployment? It means that you do not having enough paid work or you’re not doing work that makes full use of your abilities, education, and potential.

Do you have a college degree, but you’re working as a barista instead of in your chosen field? Are you working two part-time jobs to make ends meet because you have not been able to lock down full time employment? Then, to paraphrase comedian Jeff Foxworthy, “You might be underemployed.”

In the same month, the BLS also reported 1.7 million Americans who are marginally attached to the labor force: people who are not in the labor force, wanted and were available for work, and had looked for a job sometime in the prior 12 months. A subset of this group includes 451,000 discouraged workers: people not currently looking for work because they believe no jobs are available for them.

As a percentage of the civilian labor force, as measured in Jan. 2018, here’s how the numbers stack up:

If you are underemployed, all is not lost. Your military training and background gives you a leg up when it comes to changing your situation. Keep reading our blog for tips on how to tackle underemployment. We’ll show you how to leverage the unique, intangible qualities that are part of the veteran makeup to your advantage in charting your career.