You’re More Qualified Than You Think 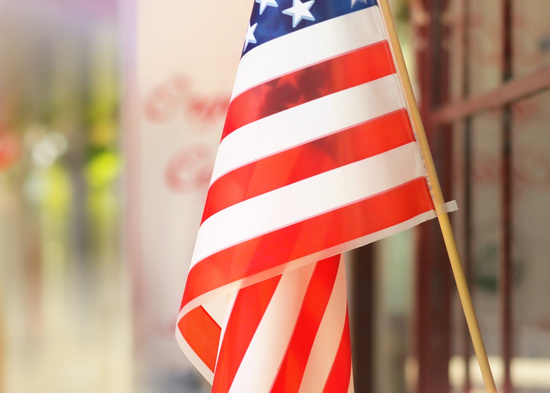 Servicemen and women can fall into the trap of under-selling their military skill set in their search for a civilian job. They may see customer service skills list in a job description and pass it by because they have never worked at a service desk. However, part of their job in the military was helping soldiers, and their experience in that area translates well to customer service. But veterans are hesitant to make that connection.

There’s no place for humble on a resume

Veterans shouldn’t downplay work they performed. Very often they have done extraordinary things in their careers. Moreover, veterans have an innate ability to look at a situation and formulate the best plan of action to get the job done. It is that kind of mission-oriented mindset that employers want.

Don’t let a lack of industry knowledge discourage you

There is a high success rate for veteran job seekers who are coachable, moldable, and self-driven. Skills like leadership, discipline, and a strong work ethic will lead to success, and as veterans, these skills are second nature already. A lack of specific experience is expected. If a candidate can show that he or she possesses the fundamental qualities a company seeks, then they can easily be taught the business side of the job.

These veterans drew from their experience

Jonathan Harold earned his first post-Navy job with a food service company in the airline industry. “I had to ensure the food preparation area was sanitary,” he said. “With my background in quality control, I looked for ways to make every process easier and more efficient. I learned that the skills you acquire in the military stay with you, even if your job is completely different.” He also learned something about networking. “When I got out of the military and returned home, my friends said there were no jobs. But I got that position within two weeks of getting out of the military through networking.”

Later as a career counselor, Harold drew on his Navy experience as a sonar technician, where he collected and analyzed data. He employed this technique on a broader scale, applying it department-wide. “I looked closely at what our unemployed population needed, then I analyzed what kinds of services we already had in place and what we did not. From there, I created programs or services that filled those gaps.”

While attending a RecruitMilitary Veterans Career Fair, Pedro Lopez described how his duties on a mortar squad gave him great customer service skills. He explained his belief that customer service goes along with every job, and that communication is critical when firing ammunition. A key part of an indirect fire infantryman’s duties involves operating two-way radios and signal equipment to relay battle orders. “You have to talk to your superiors, you have to explain things to your team and communicate with them. We did a lot of radio work and it’s important to relay messages, understand orders and communicate effectively,” he says. His description must have worked. Soon after, he was hired by PeopleScout, the world’s largest RPO provider.