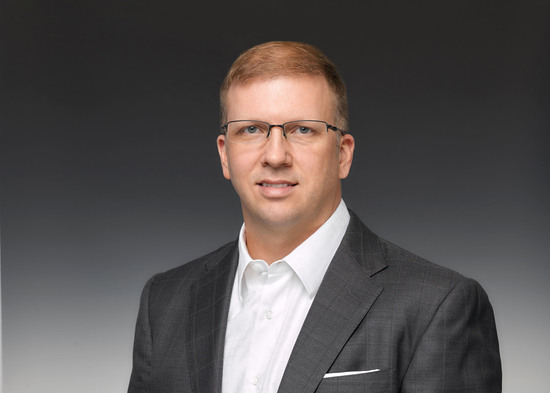 Steven Bartimus’ path to the military might be categorized as the road less taken. The Alabama native was working toward a degree in music and was already started on a career path doing hazardous industrial sand blasting and painting when he decided to join up. “I was a garage band guitarist from the 90’s, but I was restless. I was trying to find a challenge in life,” he explained.

From Rocker to Marine

Becoming a U.S. Marine appealed to him as a true test in physical and mental dexterity and endurance. Upon entering the USMC recruiting office with long hair, “The recruiter took one look at me and said, ‘Where’s the clippers?’” Bartimus told the recruiters that he wanted to serve in RECON and the infantry, one of the most difficult specialties available in the Marine Corps, and the foundation of the Marine Corps. “Infantrymen are trained to locate, close with and destroy the enemy by fire and maneuver, or repel the enemy's assault by fire and close combat,” he said.

“Once they realized I was serious, I filled out the application and was off to MEPS (Military Entrance Processing Station). Pretty soon after that I was a 25-year old in boot camp at Parris Island. My nickname was ‘Grandpa,’” he said. He noted, “I requested to be part of the most difficult battalion on Parris Island, the 3rd Battalion, and luckily I assigned there.” Boot camp taught Bartimus how to be part of a team and how to support his fellow Marines. “I also learned that your team is only as strong as your weakest link. It sounds corny, but it’s true: there is no ‘I’ in ‘team.’”

Upon entering the Fleet Marine Forces, he deployed to the Mediterranean Ocean and Adriatic Sea with the 24th MEU (Marine Expeditionary Unit) just before the war in Kosovo in 1999. His unit was staged to take control of and occupy the Pristina Airport. The United Nations and Coalition Forces were to use this base as a hub for supplies. “None of us knew the big picture as to why we were going in – but we knew what we were up against and we were ready to execute our mission.”

Bartimus moved on to assignments in Japan and got out of the Marines right before 9/11. He was working as a contractor supporting the Army when a fateful Internet search led him to RecruitMilitary. He completed his candidate profile on the company’s website. The same day a RecruitMilitary recruiter contacted him, ultimately leading to a placement with Titan Corporation, a defense contractor. He then deployed to the western region of Iraq, Al Anbar Province, and worked as a site manager for linguists and translators at Al Asad Air Base. “I managed mostly locally hired linguists and I had to make sure they were paid and taken care of. There were no banks, and no direct deposit options available, so I had a big bag of cash on me at all times. I’d drive around, find the linguists and pay them,” he said.

He rose quickly within the company and became a program manager. Bartimus went on to work with other defense contractors in the linguist support arena, including Mission Essential managing OCONUS operations in the United Kingdom, Germany, Italy, Northern Iraq, the Horn of Africa, and Afghanistan.

Bartimus’s business travels brought him to Kosovo once again in 2008. While touring historic sites in the village of Perka, he saw a monument memorializing the struggle of the ethnic Albanian people and the Jasharis family, who formed a resistance force against ethnic oppression. The family’s fatal last stand against Slobodan Miloševićs forces received international attention and lead to UN and Coalition involvement in the region.

While viewing the historic sights and talking with remaining members of the Jasharis family, Bartimus soon realized they were the reason his USMC unit had been sent there ten years earlier to assist in resolving that conflict. “The story came full circle, and I shared my experience with my fellow Marines who had been there with me ten years earlier,” he said.

Bartimus continued to ascend in the ranks at Mission Essential, becoming a Senior Program Manager as the company expanded into Afghanistan. He oversaw more than 8,000 linguists and 200 deployed staff. To this day, he credits his success to the leadership and management skills he learned in the Marines. “It instilled in me how to understand people. Show people you actually care about their world. Get in the trenches with your personnel and work side by side. Once people see that, you will gain their respect and they will follow you.”

Building positive relationships is something Bartimus believes is often missing in corporate America. “Companies have to stop solely focusing on the numbers, and start thinking about people. Yes, it’s a business, but if companies take care of the people working for them, they will remain loyal and outperform all expectations. But, it must really be embraced at the top and truly become part of the culture,” he said.

Bartimus now works in Washington, D.C. metropolitan area as a government contractor and consultant to DOD contractors, but he still uses RecruitMilitary to search for opportunities and to network. “RecruitMilitary lead me to an opportunity and that Is all I needed to build a successful life with unimaginable experiences. I can’t wait to see what the future has in store.”