Veteran Success Story: Does My Military Network Really Work When it’s Time to Find a Job? 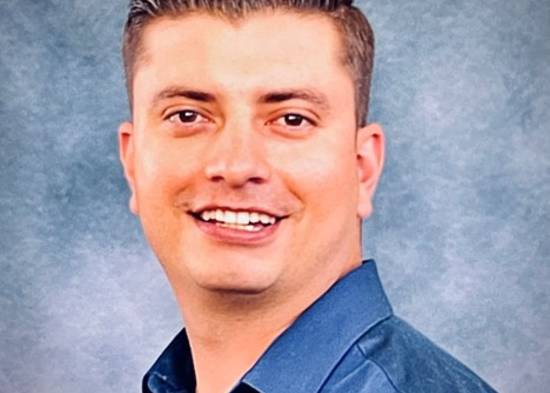 Do you ever wonder if it’s worth the effort to maintain professional networks once you have a job? What about keeping in touch with people from your military network after separating?

“The biggest challenge I faced in the job search was that a lot of companies wouldn't call you back, or even acknowledge that you put in an application. That was really frustrating,” says Brandon “Tyke” Michel, a U.S. Navy veteran and now a Naval Surface Force Atlantic (SURFLANT) analyst at Kern Technology Group (KTG).

When Michel retired from the Navy after 23 years on active duty and joined the civilian workforce, he didn't feel like he had found the right fit.

Please tell us your military background:

BTM: I spent 23 years on active duty in the Navy. I was in Aviation Maintenance Administration - I handled data analysis for aircraft, the aircraft logbooks, and built servers.

How was your transition out of the Navy?

BTM: The transition was pretty easy. With my military background, I was able to find a few different jobs after retiring from the military, but I kept working towards landing the job that I really wanted. And that's the job that I just landed through RecruitMilitary.

What was the biggest challenge that you experienced during your job search?

BTM: The biggest challenge I faced in the job search was that a lot of companies wouldn't call you back, or even acknowledge that you put in an application. That was really frustrating.

After applying for jobs for a couple of months, some other sailors that have retired and are friends of mine had suggested tailoring my resume by using the same verbiage that's in the job description. Once I did that, that's when I started getting calls back like crazy.

Why did you use RecruitMilitary?

BTM: I have a network at RecruitMilitary and they would send me job posts. Some of the jobs weren't in my wheelhouse, but when they sent the post for the SURFLANT role, I was like, "Wow. This is exactly what I want to do."

I told my rep at RecruitMilitary, and they connected me with Kern Technology Group for an interview. Once that ball was rolling, the process was smooth, and everything went as planned.

Here I am four months later - in the job and I absolutely love it. I really enjoy going to work every day. It's almost like being in the military again because I'm working with civilians, contractors, GS employees, and active duty. Having that brother and sisterhood like we did while we were in the military, that's what it's like going to work here every day.

What advice would you give to someone who is transitioning out of the military?

BTM: The advice that I would give to anybody looking for a job, whether they're retiring from the military, or just did their initial term and and got out is:

What do you love about your new job?

Is your new company a good fit for veterans?

BTM: Kern Technology Group is a good fit for veterans because the CEO, the CFO, or the director of operations, they are all prior military. They love hiring veterans. I believe a majority of our company is made up of veterans.