Using the Available Tools to Make a Career Change 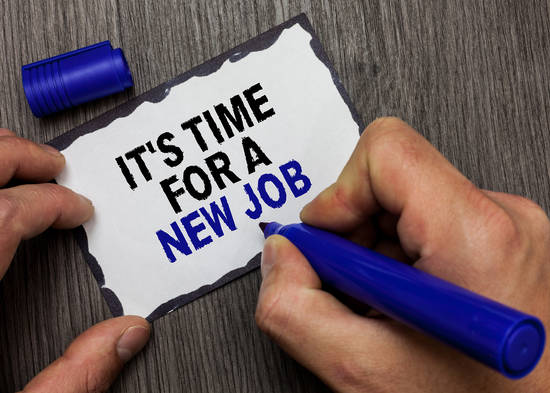 Nicholas Droste was in the U.S. Army for 20 years, retiring as a staff sergeant. As a 35P Cryptologic Linguist, he spoke Persian, Farsi, and Korean and had deployments in Korea, Iraq, and Afghanistan.

But when it came to his civilian career, he knew he wanted to go a different direction.

Tell us about your transition out of the military.

After I retired, I didn't know what I wanted to be when I "grew up." I just knew I didn't want to keep doing the same thing. I did contracting for a little bit and it just wasn't fulfilling as a being "green suiter."

I started looking at my options and stumbled upon RecruitMilitary, and it just just so happened that there was a job fair coming up in Baltimore.

I signed up, submitted my resume, and started researching companies to what else was on the outside.

Do your military skills translate to your new role?

Absolutely. A lot of what I do is similar to being a platoon sergeant. It's taking care of people, making sure that deadlines are met, that operations are maintained within regulation, and that we are continuously improving our output. All of those things are just a daily thing that we did in the military without even thinking about it.

What was your biggest challenge and how did you overcome it?

The biggest challenge for me was learning the language of the new industry. The acronyms are different. The way people talk is different. Even the day-to-day operations are slightly different.

What advice would you have for transitioning service members and spouses during their job search?

Stay open-minded. Research not just the companies, but the industries, and learn how to translate your skills from the military into that industry's terms.

Sign up for a RecruitMilitary profile. It's a valuable tool and a great resource.

The thing that helped me the most was passion. The company that I ended up with, through the RecruitMilitary job fair, makes the the smallpox vaccines that we received prior to deployment, along with a number of other military-related and public services-related contributions. So that gave me a lot of drive to get a position with them.

I think that translated in the interview. They saw that I was excited and motivated to be a part of something so meaningful.