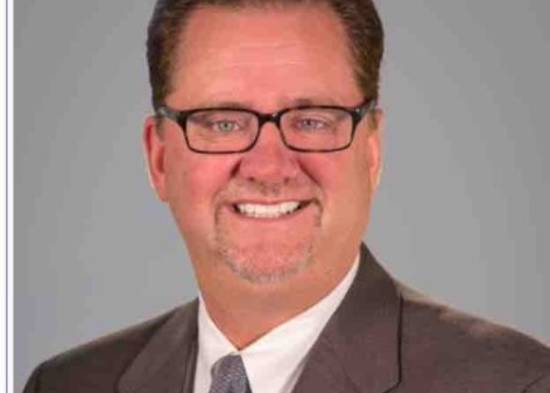 When Todd Skiles stepped into a management trainee role with Ryder, he thought he was marking time until his officer basic course began. He never imagined it would turn into a 34-year career creating logistics and transportation solutions. Skiles simultaneously served in the Reserves, eventually rising to company commander. His unique perspective from both cultures reminds veterans why their skills have value. He also offered advice for parlaying those skills into the right opportunity at the right price.

“When it comes to life after the military, it’s natural to concentrate on a particular military skill set and try to determine how it translates,” Skiles told Bradley-Morris’s Veteran Influencer Podcast. “Sometimes it translates pretty directly, such as a truck driver. But for many, that translation may not be linear.” However, what veterans bring to a business reaches far beyond technical abilities, he continued. “It’s in things like leadership, commitment to people and training, and being able to work as part of a team,” he added.

Those intangible skills, over time, become much stronger attributes. Veterans deal especially well with gray areas and ambiguity. “It’s hard to train that. Companies are looking for those skill sets, because not everything is black and white,” he said. Veterans should think outside the borders of their military occupational specialty (MOS), as direct experience is not critical. “There are opportunities for people who have led teams and who can work in either defined situations or gray areas.”

Transitioning veterans should begin by selecting several companies of interest and investigating them. What positions are open, and where are they? Are they jobs that seem interesting? Is there a section of the company website dedicated to opportunities for veterans?

Show Me the Money??

For job seekers coming from active duty, benefits and compensation represent a big unknown. Should candidates ask about it? Skiles says yes and sees those types of questions as positives. “It means a candidate is giving serious thought to the role,” he said.

Because broaching the topic of compensation can be the most awkward part of an interview, Skiles suggests preparing first. “Data is available. Google similar positions to get salary ranges,” he said. “For most roles at Ryder, you could probably come up with a range of salaries within your marketplace and skill set.”

If you really believe you should be at the higher end of that pay range, be prepared to answer the question of why. Skiles suggests selling leadership in lieu of direct experience using the following type of pitch:

“I know the range runs from x to y. I’ve done the research and I think the upper end of that is where I would look to be. Let me explain why: I have x years of direct experience and x years of similar experience. I’ve been trained in these areas that could be of interest. Because of these, I think I should start at the higher end.”

What Skiles looks for in those conversations is how well candidates can rationalize their ask. Did they do their homework? Did they think things through? Do they have a logical way of approaching it? “It shouldn’t be just because someone said, ‘You should make x.’ That for me is a real determining factor,” he said.

Listen here to the rest of the podcast. Want to hear more Veteran Influencer Podcasts? Subscribe on Apple Podcasts or Google Podcasts.