Let Your Head, Heart and Gut Guide Your Career Transition 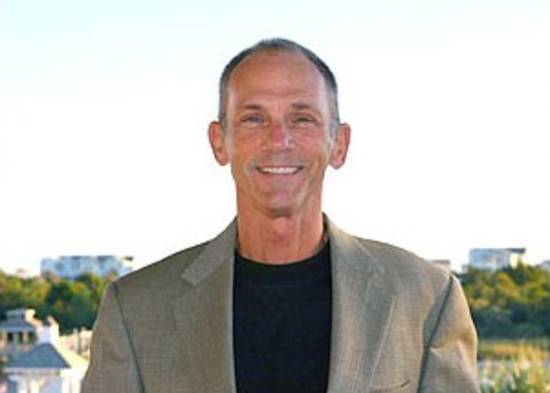 Want a successful transition? It starts with self-knowledge, according to Tom Wolfe. The author of “Out of Uniform: Your Guide to a Successful Military-to-Civilian Career Transition” served for six years as a Naval surface warfare officer and went on to a career in military placement and talent strategy. “Know what’s in your head, what’s in your heart, and what’s in your gut, because that’s what’s going to come out of your mouth,” he said.

Getting it Wrong Informed Getting It Right

Wolfe, like many transitioning veterans, didn’t know enough about the corporate sector and business world and was fired from his first role that was a mismatch from the start. “I did it wrong the first time, and now I can share those lessons learned,” he said. What went awry? He says he chose the job for all the wrong reasons: the highest offer; the most prestigious title, and status as the company’s first military hire. “I paid no attention to the actual job. It was a mismatch from the start. I lasted six weeks and was fired. It forced me to say that I’d screwed up. As I tried to figure out why, I realized the passion wasn’t there,” he said.

Wolfe’s military training, which prized actions over words, proved challenging in interview settings. “I thought the interviewer would assume that I was enthusiastic and interested and I wouldn’t necessarily have to say those words,” he said. “That’s a mistake. It’s hard for military people to pat themselves on the back and fly their own flag. But in an interview, if you’re not selling yourself, albeit with humility, you’re expecting the interviewer to be a mind reader. And interviewing is hard enough without asking an interviewer to get inside your head and figure out what you’re thinking.”

“Selling your experience is easy,” he continued. “You can point to it on a resume. It’s factual. The real challenge is learning to sell your potential.” The “how” of selling one’s potential comes from using the right examples. That requires knowing what your skills are; and providing examples that prove they are true.

Engage in Self Knowledge

Taking the time to assess both what you enjoy and what you are good at should be practiced at every phase of a career, not just when you’re queuing up to transition. Wolfe had loved helping younger sailors develop and grow in a profession. “I realized, ‘Gee, maybe I should find a civilian job that has that element in it.’ That had a lot to do with the ultimate career I chose,” he said.

Many veterans still serving may not yet know what they will excel at in the civilian world. “Whether it’s a medal or just a comment, we all get feedback on our work,” Wolfe said. He recommends taking a moment to analyze after every “attaboy/girl” moment, whether it comes from a verbal, written, or casual comment or from self-recognition. “Stop,” he said. “Realize: ‘I did that well.’ Ask yourself, ‘What skill or attribute or trait came into play to help me do that well?’” The converse is also true: “If you find you’re not doing well or experiencing a professional disappointment, stop and ask yourself, ‘What am I missing? What did I fail to do?’”

“In the corporate world, you are not tied to an 18-month rotation. Your transition is an opportunity to go from being an all-purpose utility player who has held roles that may or may not have been perfectly aligned with your skills and interests into a career of your choosing and crafting,” said Wolfe. “So, you must know yourself in order to make that happen. Just because you were good at something in the military means it has to be your personal brand forever.”