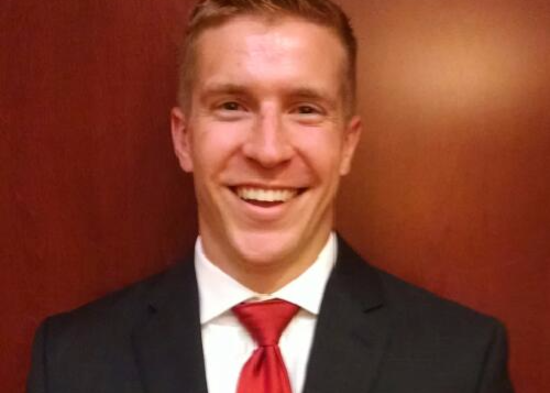 Before coaching veteran job seekers as a Recruiting Manager with Bradley-Morris/RecruitMilitary, Rob Reckner had to navigate a path he never chose. “My transition was tough,” he said. “I was medically retired one year after graduating from West Point. After spending four long years preparing to be an officer and lead a platoon in the Army, I was thrown into the civilian workforce. The process is time consuming and stressful. The military does not give you much lead time to hunt for a job or prepare your family for a transition.”

Reckner was in limbo as he waded through the medical process. He eventually got word that he’d been medically retired, but he’d yet to start his career. “My degree was in systems engineering, but I didn’t know what to do next. I had relied upon mentors at West Point, but many of them were still on active duty and didn’t have expertise in the civilian world. Looking back, I wish I’d had more civilian connections to guide me,” he said.

Reckner quickly accepted a job with a manufacturing company in a leadership development program that was in its infancy and learned what he could about lean processes. “I did not know that companies like Bradley-Morris RecruitMilitary even existed,” he said. “Looking back, I wish I had taken more time to consider and comprehend other options.”

That changed when he received a random message from a recruiter at Bradley-Morris. Reckner wasn’t really looking, but he became convinced to join the company’s associate account representative program, so he packed up a U-Haul and moved to Virginia. “At first, I set up cold calls for account reps, but my goal was to become a candidate recruiter. As I saw my salary increase over time, I was addicted. If I could reverse time and go back, I would have relocated sooner,” he said.

Reckner credits a lot of his success to having the right kind of mentor. “A senior leader showed me the ropes and how to connect with transitioning veteran candidates. He took me with him to Air Force base hangers to pass out business cards and donuts. I figured out that I wanted to lead my own team of recruiters. Having the right kind of guidance was huge,” he said.

“The medical process is scary and many people going through it are not typically well educated on its intricacies. It’s easy to feel lost and to struggle,” he said.

Whether they are leaving the service on their own or are discharged medically, Reckner advises the candidates he coaches to start running scenarios early on. “Be proactive. Make sure you’ve talked to your family about potential relocation. Look into how your skill set translates. Do a realistic salary comparison. You can’t wait around and expect someone to help you. You’ve got to move the weights yourself,” he said.