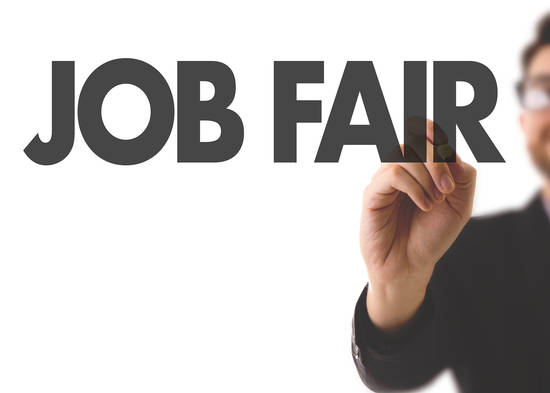 Although veteran turnover is lower than civilian turnover throughout the course of their careers, veterans tend to leave their initial post-service roles faster than non-veterans. The study suggested that immediately following military service, veterans may take the first job available, as opposed to finding their “best fit.” Roughly 57% of veterans remain at their jobs longer than two and a half years, compared to 42.5% of non-veterans.

When evaluating the workforce landscape, one of the most important factors is underemployment, which affects more veteran job-seekers than non-veterans. Underemployment, in a nutshell, is when an employee has higher qualifications than the role uses or requires.

To determine underemployment, the study used the O*NET taxonomy of jobs’ skill levels compared to individuals’ most recent position with their highest level of education. This method revealed that nearly one-third of veteran job seekers are underemployed, a rate 15.6% higher than non-veteran job seekers.

The study noted, “This higher rate of underemployment may result from the transition process itself, which often results in veterans taking sub-optimal employment in order to replace income immediately after service, particularly in situations where transitioning service members have families to support and cannot afford an extended job search or educational period.

“This manifests most acutely during the months following active duty,” the study revealed. “There are likely structural causes for this transitional unemployment, such as geographic dislocation, and gaps in civilian job search skills—including information about opportunities in the private sector—and knowledge of how to translate and market skill sets to the civilian labor market.”

Veteran job-seekers are more likely to be employed during their search than non-veterans, which could be a contributing factor to their overall underemployment. More than half of veteran job seekers (54.2%) are either “very likely” or “somewhat likely” to change jobs in the next six months, compared to 43.9% of non-veterans.

According to the underemployment study, “Experience, perseverance, leadership, and directly-relevant skills top the list of desirable qualities that employers find attractive in veterans.” Most employers (59.1%) reported that veterans perform “better than” or “much better than” non-veterans, and employers were more inclined to see veterans as assets to their companies, compared to their non-veteran colleagues.

Approximately 20% of employers valued a veteran’s experience as the top reason for the veteran talent pool’s draw. Perseverance/work ethic came in as a strong second, and 16.6% ranked leadership skills as one of the top three factors for new hires.

The truth is, all companies want high-quality team members – veterans happen to be some of the...