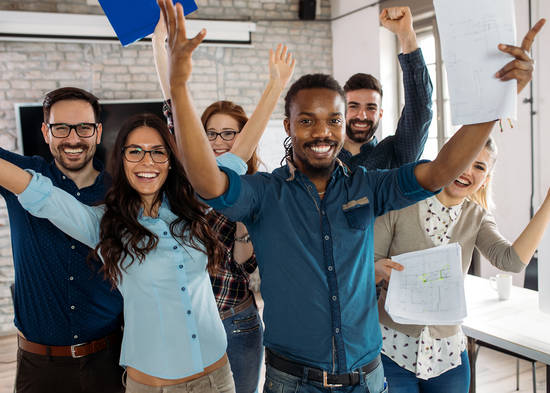 Gender, ethnic, and cultural diversity have a direct impact on financial performance according to a 2017 study conducted by McKinsey, a global management consulting firm. Companies with the most ethnically diverse executive teams were 33 percent more likely to outperform their peers on profitability.

What drives this correlation? McKinsey found that diverse companies are better able to attract top talent; to improve their customer orientation, employee satisfaction, and decision making.

Conversely, A lack of diversity costs companies. Those in the bottom 25% of the study on both gender and ethnic diversity were more likely to underperform their industry peers on profitability by 29%.

Although an increased awareness of the business case for inclusion and diversity is on the rise. companies report adding diverse talent within their ranks is a challenging goal. A main gripe of recruiters continues to be the lack of any type of quality candidate across the board.

But who are they? Below is a simple breakdown of the demographics of the armed forces.

The most recent demographics report for the U.S. Department of Defense (DoD) outlines data for military members in fiscal year 2016. It includes numeric data for the total military population, including Active Duty, Reserve and Guard forces, and DoD civilians.

The total number of U.S. military personnel is over 3.5 million strong. They include:

Gender and Race/Ethnicity on the Rise

If you want your workforce to excel more rapidly than your competitors, consider hiring veterans. In addition to bringing both ethnic and gender diversity, veterans are accustomed to working with team members who come from a wide range of backgrounds.

In short, get ‘em while you can!