Military Spouses: A Gold Mine of Untapped Talent 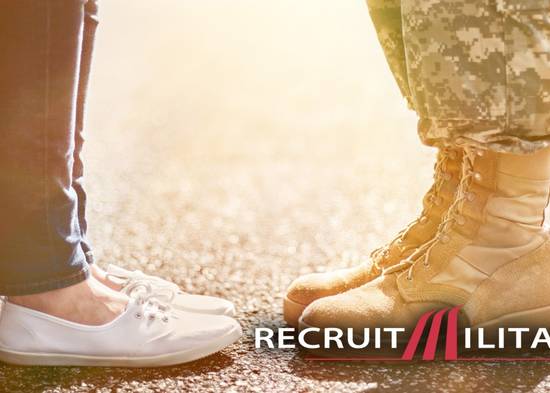 But another group is equally worthy of the same attention and focus: the military spouse, an underrepresented demographic in the workforce who is too often unemployed and/or underemployed. Military spouses bring a number of key skills to the marketplace and represent a goldmine of untapped talent.

The Struggle is Real

A Blue Star Families survey rates financial issues and military spouse employment among the top concerns among military families, revealing that 21% of military spouse respondents were unemployed but actively seeking work. A Department of Defense 2015 survey of active duty spouses found a 23% unemployment rate, and the Military Spouse Employment Partnership (MSEP) has placed that number as high as 29%.

Many military families are far more likely to struggle along on a single income. Military couples were 27% less likely to have dual incomes than married non-military couples with children under 18. Fewer than half of military families with a civilian spouse earned two incomes, compared with 66% of the general U.S. population with children under 18.

In a commentary for Military Times titled “Military Spouse Employment Is a National Security Issue,” Eric Eversole wrote, “It is in the best interest of employers to embrace military spouses to benefit from the skills, experience and resilience that they bring to the workforce. Military spouses are more highly educated than other working Americans and benefit from exposure to diverse environments, people and experiences, which provide them with diverse skill sets that strengthen workplaces.”

“Employers should make a stronger commitment to empower military spouses by introducing flexible policies — such as supporting remote work locations and office transfers — to sustain those spouses, retain their services and allow them to thrive,” he continued.

A Skilled Workforce Adept at Juggling

Their biggest challenge is having to move often, making it difficult for them to build and sustain careers. There are often gaps in their employment, which must be explained in every interview and on every resume.

Yet even though they may have held multiple positions due to a spouse’s military status, chances are a military spouse has gained valuable skills in each role. They are flexible, adjustable, and ready to hit the ground running. Learning how to do a new job quickly is a value-add in today’s workforce, as is experience integrating with a new team and learning new business processes. That could place military spouses way ahead of someone who has never had to learn new skills.

As with hiring veterans, employing military spouses is a sensible business practice. In a job market where recruiters are clamoring for talent, military spouses can deliver with an array of skills that apply to a wide range of fields. By necessity military spouses have become adaptable, resilient, strong leaders and team players who can handle pressure.

Although many employers are committed to hiring and retaining military spouses, there is still much more to be done. With roughly 1.8 million active duty military spouses, a 21 - 29% unemployment rate means 378,000 - 522,000 potential employees with valuable skills. Why not add them to your workforce?