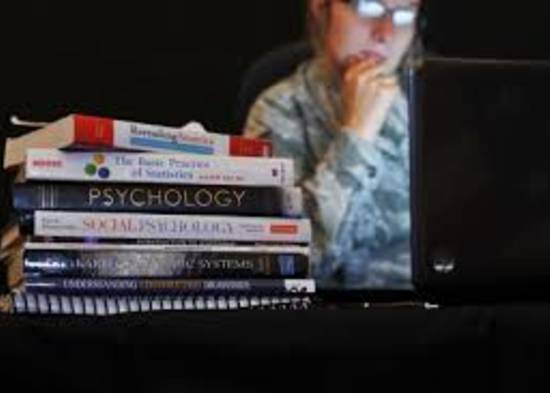 The President signed the Harry W. Colmery Educational Assistance Act of 2017 (the "Forever GI Bill") into law on August 16, 2017. The bill provides the biggest expansion of college aid for veterans in a decade. It erases the fifteen-year requirement for using the benefits fills coverage gaps in the Post-9/11 GI Bill®, and increases money for thousands in the National Guard and Reserves.

The new law gives additional payments to veterans who completed science, technology and engineering courses. Additional benefits to members of the Guard and Reserves could add up to a $2,300 bump, plus a bigger housing allowance.

Other changes include expanding eligibility for the Yellow Ribbon Program to surviving spouses and children of service members who are killed in the line of duty. Full GI Eligibility would be given to Purple Heart recipients, eliminating a three-year wait requirement. The new law also protects veterans by restoring their benefits if an educational institution closes mid-semester. Additionally, it corrects a Pentagon deployment authorization preventing thousands of reservists and guardsmen from earning GI Bill® benefits, affecting approximately 4,700 reservists and guardsmen and women.

Advocates of the legislation estimated it could directly affect more than half a million veterans over the next 15 years. The Congressional Budget Office has projected that the law will be cost neutral over 10 years, thanks largely to the slight reduction in monthly living stipends for college tuition recipients, according to the New York Times.

Some of the provisions would take effect Jan. 1, 2018, while others would start in August 2018. A few others, such as granting active-duty service members eligibility for the Yellow Ribbon Program, would not apply for a few more years.

The legislation had the unanimous support of both houses of Congress, as well as numerous veterans’ service organizations, including Student Veterans of America and The American Legion, the group that architected the original GI Bill of Rights in 1944.

GI Bill® is a registered trademark of the U.S. Department of Veterans Affairs (VA). More information about education benefits offered by VA is available at the official U.S. government website at https://www.benefits.va.gov/gibill.