“Some of My Best Practices Came from Mentors” 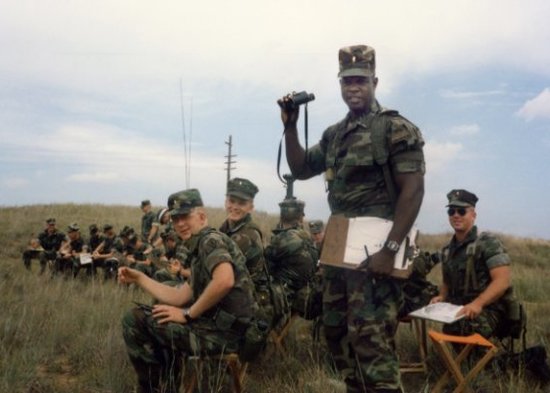 Mentors shape an important part of military culture. Their advice ranges from financial and dealing with customers to disciplinary actions. Below, veterans share how mentors helped them during their military and post-service careers: