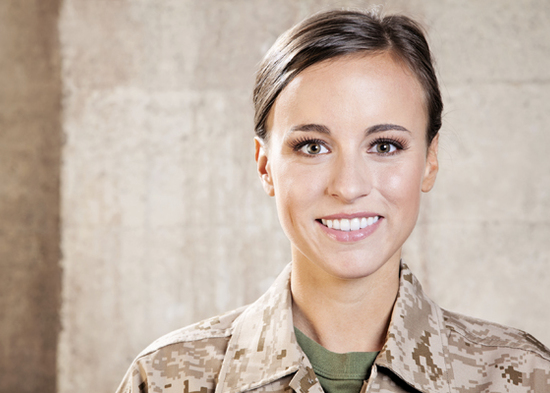 Government costs have seen increases in the form of higher minimum wages, a rise in health insurance premiums, and more IRS audits of the wealthy and small business owners. Enter the Work Opportunity Tax Credit (WOTC), created to motivate employers to hire job seekers in various target groups, including veterans.

How Does WOTC Work?

Of the 310 million people living in the United States, roughly 125 million are employed on a full-time basis. However, 100 million fall into one of the target groups mentioned above. The tax credits apply dollar-for-dollar against taxes owed, and can be carried forward up to 20 years.

A company with gross revenues of $10 million, and expenses of $9 million would realize a net profit of $1 million and pay roughly $300,000 in taxes. Any tax credits for eligible new hires apply directly to the bottom line, so a tax credit of $225,000 would leave the amount of taxes owed at $75,000.

The Value of Veteran Tax Credits

Some employers may already use tax credits, but are looking for ways to gain even more tax relief. The answer? Hire veterans. The reason? Veterans usually qualify in more credit categories than civilians do, such as service-connected disabilities. Employers that orient their hiring toward veterans will see a larger tax credit value.

MTC applies for tax credits on behalf of employers. Accounts are usually set up in less than 60 minutes. After a 90-minute training session, employers can start to screen immediately. Experienced and knowledgeable account managers for each client stand ready to answer questions as they arise.

Activity in the MTC system occurs in real time with software that enables quick implementation. A unique, cloud-based model of screening and processing empowers employers to maneuver it with ease. It includes management tools and an online dashboard to track the tax credit process from application to delivery, and the technology shows which candidates are eligible and the amount they qualify for using an online survey. MTC screens for all tax credit eligibility categories, not just Veteran.

One Virginia car dealership turned to MilitaryTaxCredits through an email received from RecruitMilitary. Although the dealership had been in business since 1978, it was not taking advantage of WOTC. Within two days, MTC got them up and running. Now, the dealership’s 12-month tax credit forecast is $213,900 for 57 new employees.

An international security firm had heard of tax incentives, but implementing the WOTC program was perceived as too difficult and too much work. Instead, they turned to the experts at MTC. In the first four months using MTC, the company hired 42 new employees, 10 of whom were eligible for $37,800 in tax credits. The projected annualized credit for 126 hires with 30 eligible employees yields a savings of $113,400.

“While RecruitMilitary remains the expert in recruiting veterans, there was a gap in our offerings. Tax credits are intricate and complex, so we partnered with the experts at MyJobCredit. Together, we created MilitaryTaxCredits.com (MTC). Now we can offer 360-degree expertise when it comes to recruiting veterans,” said Mike Francomb, Senior Vice-President of Development at RecruitMilitary.