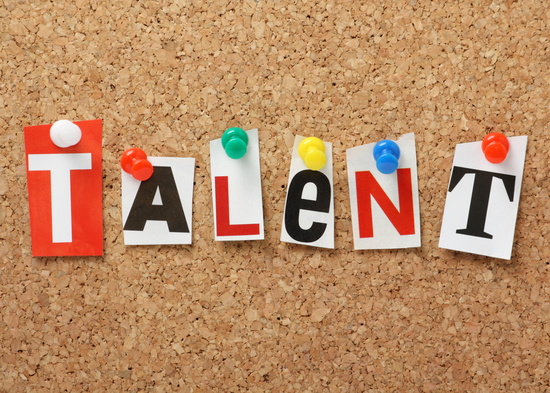 Veterans constitute a great treasure of talent, and some companies and recruiters are champions when it comes to seizing it. They truly understand the value of veterans, and how to attract, hire, and retain them. These top talent scouts recall some of their favorite experiences hiring veterans.

One of my best or most memorable veteran hires:

“…was a young soldier who enlisted in the Army right after high school. After two tours in Afghanistan as a military policeman, he was physically and emotionally exhausted. At first, he wasn’t sure he knew how to do much more than “kick down doors,” but we worked to identify his strongest skills and character traits. He was hired into an operations role at Bank of America, and his wife also went to work at one of our banking centers.”

“…was for a new bio-gas plant. The job requirement was for the same type of skill set as a Navy machinist mate. I found a candidate that had just finished processing out of the Navy in Virginia. He was hired the day we completed the interview, and has been an outstanding contributor to the success of our plant operations.”

“He was an Army staff sergeant Special Forces sniper. Our 16-week program for transitioning active duty service members prepares them for careers in technology while also giving them college credit. He became a strong leader in the course, supporting the rest of the students during the difficult program. He was a model student and leader for his fellow soldiers. He went on to work at Microsoft and now mentors those who are currently in the course, supporting their successful transition.”

“We had an opening on the Military Relations Team, and I spoke with a transitioning USMC Colonel, who just seemed to be a perfect fit for the team. I convinced our team lead to interview him, although initially she was unsure “on paper” if he would be an ideal fit. Upon meeting him, it was a done deal. All parties now agree he is an outstanding and productive asset to our team.”

“He was a Marine Sergeant seeking a job in private security. Three months later, he was promoted to supervisor, and was soon leading a team of 24. During five years of working together, we became good friends and he taught me a lot about Marine Corps values. I believe that’s what fuels my passion to support those who serve. He made a lasting impression, and his teachings about honor, courage, and commitment are with me today.”