Mentoring: A Win-Win for Both Employers and Veteran Hires 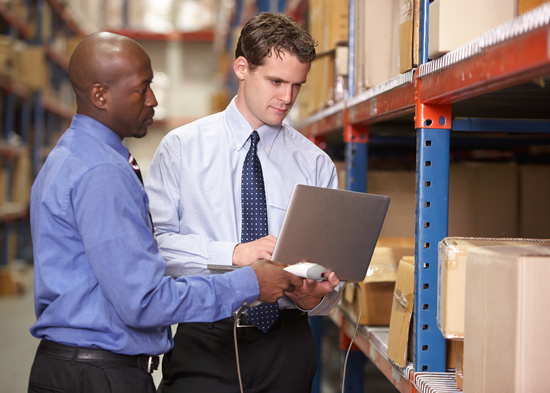 A wise and trusted counselor or teacher; an influential senior sponsor or supporter.

An article penned by the American College of Healthcare Executives extolls the virtues of becoming a mentor. “Mentoring gives you the extraordinary opportunity to facilitate a protégé’s personal and professional growth by sharing knowledge you learned through years of experience. While the primary intent of your mentoring role is to challenge the protégé to think in new and different ways, the protégé is not the only one who gains from the arrangement. As a mentor, there are various ways you can benefit as well.”

• Mentoring allows you to strengthen your coaching and leadership skills by working with individuals from different backgrounds and with different personality types.

Develop and retain talent in your organization:

• By priming promising employees to become top-performing executives and by providing them with the challenges, support, and commitment needed to keep them in your organization, mentoring effectively addresses issues of succession planning and retention. The article references an organization whose internal hires grew from 11% to 50% after launching a mentoring program.

• Not only will you gain the satisfaction of helping to develop future management talent, the knowledge you foster in your protégé can inspire new ideas for generations to come.

Veterans want to be mentored

Mentoring is an important part of the military culture. A veteran in his or her first leadership role is expected to train, mentor, and develop subordinates. And before that, veterans are on the receiving end of mentorship immediately. In fact, military life is replete with stories of how caring senior personnel gave a leg up to their subordinates.

One Marine notes, “I was always a hard worker in the Marines. There was a staff sergeant who mentored me and I stayed in touch with him after he retired. He helped me land my first job out of the service working for a defense contractor overseas.”

A Navy veteran credits mentors with teaching him vital skills. “I worked in a small unit of nine in Kuwait, and I was the youngest by fifteen years. I like to say I had a Navy mom and dad, because two of my superiors really took an interest in me when I was fresh and green. They guided me along and groomed me for my promotion to E-5,” he said. “That really set me up for success later. By watching them, I learned what it takes to be a good leader. They also taught me how to watch out for junior personnel,” he went on. “I’ll never forget their example when I have people working under me now.”

Another Army veteran said, “I was very fortunate. I had very hard, very stiff commanding officers who happened to love me – so it was a great experience. They never put me in a situation that they wouldn’t go into themselves. It all boiled down to top-notch training. They taught me how to be proficient at my job, to be safe, and to go at things the right way,” he said.

Still another Marine recalls, “As a leader in the Marine Corps, there are a lot of people who you mentor. You tend to know what is going on in their lives, and you learn to be a good listener.” He found that skill translated very well to his current role in sales. “It helped me to listen to a customer’s needs and place them in the car that is right for them,” he said.