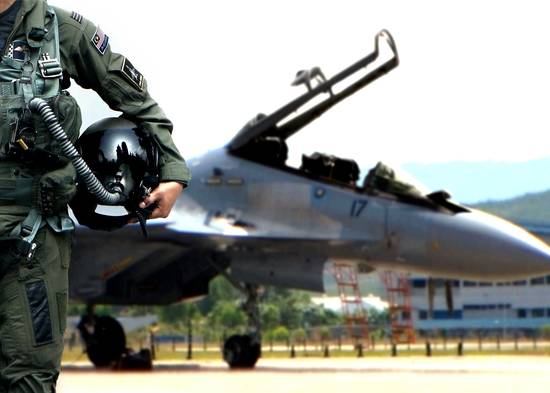 Many employers are mystified when it comes to the military, with knowledge limited to what they’ve seen in the movies or read in the news. And when it comes to hiring veteran talent, recruiters often struggle to understand how military skillsets translate into the civilian workplace.

In this article, we’ll start with the branches of service -- what they are, and what’s the difference between them.

Why are there different branches of the military?

Each branch of the military is dedicated to a certain and specific role and has a unique mission and one universal mission of peace and security within the U.S. The Army National Guards and Air National Guards also perform their own distinct purposes.

WHAT ARE THE DIFFERENT BRANCHES OF THE MILITARY?

Traditionally, there are five branches of military, and each has a specific function:

Navy and Navy Reserve forces are tasked with deterring aggression and maintaining freedom of the seas. In the civilian world, you’ll find many Navy veterans have maintenance, technical, logistics, and leadership skills.

The mission of the Air Force is to “fly, fight, and win in air, space, and cyberspace.” In the civilian world, Air Force veterans bring very technical, highly specialized skillsets. The Air National Guard is also a part of the United States Air Force as a separate reserve component.

As the premier United States force in readiness, the Marine corps specialize in land, sea, and air operations and are usually the first in and last out. In the civilian world, the Marine corps bring leadership skills, work ethic, esprit de corps, and some technical skills.

What are the 6 military branches?

The U.S. Space Force was signed into law December 2019 and is the newest and sixth branch of the military that falls under the Department of the Air Force. The Space Force is still in development stages and decisions such as uniforms, basing and recruitment have not been made yet.

What are the 8 military branches?

The Army/Army National Guard, Navy, Air Force, Marine Corps, Coast Guard and the Space Force, make up the Armed Forces of the United States and fall within the Department of Defense.

There are 1.4 million activity duty personnel serving in the military today, with over 200,000 transitioning out of the military forces annually, representing a wide variety of skillsets. And that doesn’t count the 21 million veterans who are already out there in the civilian world.

Next topic: What’s an MOS?