Hiring Veterans is No Charity Act: It's Good Business 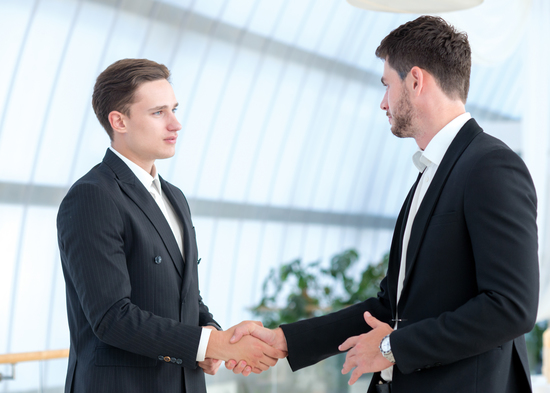 Based on media coverage, many Americans would be shocked to learn that there is no veterans’ unemployment crisis. But the numbers don’t lie.

Organizations that invest in veteran employees are thriving -- not because they are philanthropic, but because they are making a good business decision. When the Center for a New American Security interviewed leaders at 69 companies, the general consensus was that hiring veterans is one of the best moves a company can make. Employers are hungry to connect with men and women who have been trained from as young as age 18 to be tireless leaders and team players.

But despite this strong support and interest from employers, many veterans initially have a hard time finding civilian jobs because they lack full awareness of the civilian workforce or the support necessary to navigate an open-ended job search. For those searching for a new job, as well as those simply looking to learn about opportunities in their region, veterans job fairs are an important tool:

In summary, what veterans need most today is simple: opportunity. And history is on their side: their predecessors who wore a uniform during previous wars developed an impressive record serving as the backbone of American industry and innovation. Today’s veterans worked hard to succeed in the military, and they have much to contribute to the local, state, and national economies.