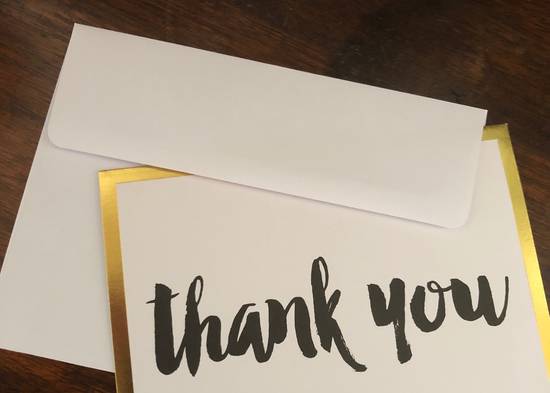 As an Army veteran and a civilian CEO, I can tell you firsthand that there is plenty of available information about the importance of recognizing veterans in your organization, especially on Veterans Day. While that’s a good place to start, it shouldn’t be where you stop.

Maybe you have military employee resource groups in place. Great! Perhaps you have a veteran leadership mentoring program. Fantastic! But to go the “extra mile,” sometimes you need to put in a personal touch or think outside the box.

Use these best practices to demonstrate the appreciation and support your company has members of the military community, year-round:

Learn the service branch of your veteran employees and recognize them on their respective military branch birthday. See below for a list of significant dates to use as a guide.

For example, in an ideal world, I’d want to know who all the Marine veterans were in my charge. On November 10th, I would personally send them each an email saying, “Thank you for your service, thank you for being a Marine, and thank you for what you bring to the company.”

If you’re worried that this approach might mean you could miss someone, then send a company-wide email instead: “Happy U.S. Marine Corps birthday to all the devil dogs in the organization. Thanks for your service. I’d love to hear, personally, what the Marine Corps birthday means to you.”

Encourage your leaders to recognize the veterans on their teams, as well.

Know who the military spouses are in your company and recognize them on Military Spouse Appreciation Day (the Friday before Mother’s Day.)

I think most veterans would understand when I say that acknowledging my wife's service as a is more meaningful to me than being honored for my own. Military spouses are the men and women who support our warfighters from home, and they deserve just as much appreciation.

Military Spouse Appreciation Day is a great time to show support on an individual basis to people. In this case, you’ll want to do something more than an email.

You could gift the recipient a gift card and note, thanking them for their service and sacrifice as a military spouse. A unique gesture will go a long way toward making these individuals feel seen and appreciated.

If you don’t know who the military spouses are, find out! Build a spouse question into your onboarding paperwork. Then, have your human resources department keep a census of veterans, active servicemembers, and military spouses.

Find out which of your employees have children serving overseas. Better yet, if their son or daughter is deployed to a combat zone, send a care package from the company. Include a note that says, “Your parent is an amazing teammate of ours. Thank you for what you’re doing to serve our country.”

Obviously, there are limitations to this suggestion, but if there is a way to do it, this is something that is really valuable to the recipient. If the challenge is that the organization is too large to keep track of everyone’s dependents, create a communication chain where your employees can let you know when one of their family members is deploying, whether that's a spouse or a child.

Employees (and their family members) who deploy for National Guard or Reserve duty are another group to keep in mind. Check in with those employees periodically and encourage the employee’s leaders and teammates to do the same.

The key is to encourage open communication, so that the company can provide support.

Be flexible and generous in the support you provide. If you are only paying lip-service, it will show.

Remember, the military is like any other great slice of America. It’s made of human beings who are diverse in every way: gender, ethnicity, background, values, and so on. Even if you have the best intentions, failing to account for diversity will have the opposite effect of what you’re trying to achieve.

These recognition programs are an excellent way to touch base throughout the year, and you will be pleasantly surprised at the camaraderie and morale it builds within your organization.

Encourage open communication so that the company can provide support and then be as flexible and generous as you can in the support you provide.

April | Month of the Military Child

October 26 | National Day of the Deployed

Love this content? Sign up for our Veteran Hiring Insider newsletter for bi-monthly advice and tips on employing veterans and military spouses.