Is Your Company’s Six Covered? 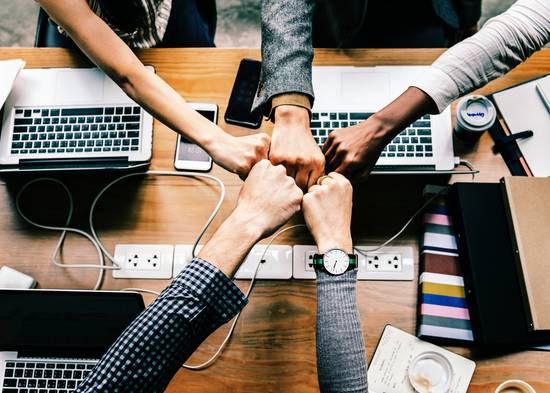 When a star leader leaves, a lot of blame can get thrown around. Look no further than the NFL. After being selected first overall in the 2012 NFL draft, quarterback Andrew Luck left the Indianapolis Colts this fall, citing numerous injuries and mental exhaustion. He said he simply no longer possessed the same drive, passion and joy for the game.

Fingers were pointed and accusations flew. Was ownership unwilling to invest in the right talent to create a winning environment? Was it the lack of a strong offensive line to protect Luck, leaving him open for 174 sacks? Had the organization that courted and hired Luck failed him in the end by not providing tools that would help him succeed? Did they have his six?

In the military, if someone's got your six, it means they've got your back. According to Business Insider, military members commonly describe direction using the hours of a clock. Whichever direction the vehicle, unit, or individual is moving is the 12 o’clock position, putting the six o’clock position in the rear. Service members say “Got your six” to communicate that their rear is covered or to warn about an enemy attacking from behind. Today, the phrase “I’ve got your six” is really a declaration of loyalty.

Which begs the question: is your organization surrounding its top talent with the tools they need to succeed? Do you have their six? Or is your star quarterback hanging by a thread because he or she isn’t receiving necessary resources? Are you having active conversations about factors that motivate and/or detract them?

When top talent departs, leaving money and opportunity on the table, it may signal the need for an organizational gut check and an evaluation of bench strength. You’ll be ahead of the pack if you prioritize learning what your stars need to do their jobs well. Harvard Business Review cited 50% of high performers want a monthly sit down with their managers, but only 53% say it actually happens.

Whether it’s officer vs enlisted, veteran leaders at all levels grasp the need for covering someone’s six and know the importance of serving as their own leader’s first line of defense. The Center for Creative Leadership sampled 268 U.S. Army leaders and found they showed significantly higher proficiency ratings over average U.S. industry leader (civilian) ratings on these competencies:

Research has also shown that veterans are particularly effective at applying their skills in new contexts, according to CCL.

People don’t leave bad jobs; they leave bad cultures that don’t have their six. It’s never been more important to make sure your bench strength is strong to cover your company’s six before key leaders are lured to other opportunities. In today’s candidate market and thriving economy, if your organization isn’t doing an inventory of the tools available to its leaders and examining how those leaders can support your company’s six, it’s missing a critical opportunity to improve and retain its top playmakers.